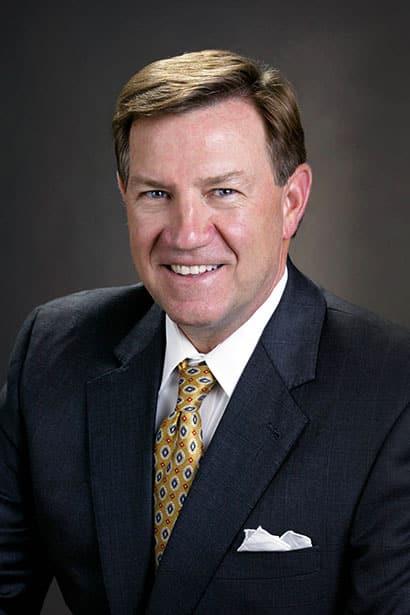 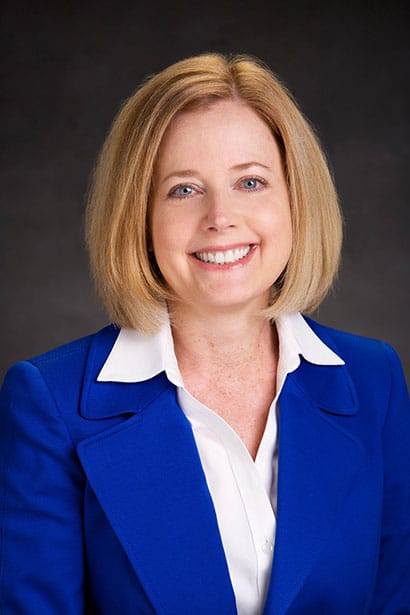 Adria D. Starkey is Executive Vice President and President of FineMark National Bank & Trust (Collier County). Previously, she served as Chief Operating Officer of The Sanibel Captiva Trust Company. She has been a FineMark Director since 2013.

Appointed to the Florida Prepaid College Board by Governor Rick Scott, Mrs. Starkey also serves on the boards of The HealthCare Network Foundation, Gulfshore Playhouse, and Friends of Baker Park.

Mrs. Starkey serves in an emeritus capacity for Naples Children and Education Foundation and The Shelter for Abused Women and Children. She also serves on the advisory board of the Lutgert College of Business, the advisory council for Angels Undercover, and is a mentor for Champions for Learning.

In 2000, Mrs. Starkey was named Woman of the Year by Gulfshore Life and Woman of Achievement by The Community Foundation. She received the Edison College Leadership in Fostering Education award in 2008. 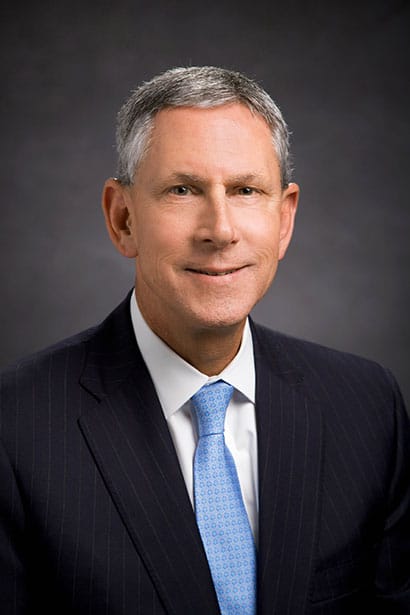 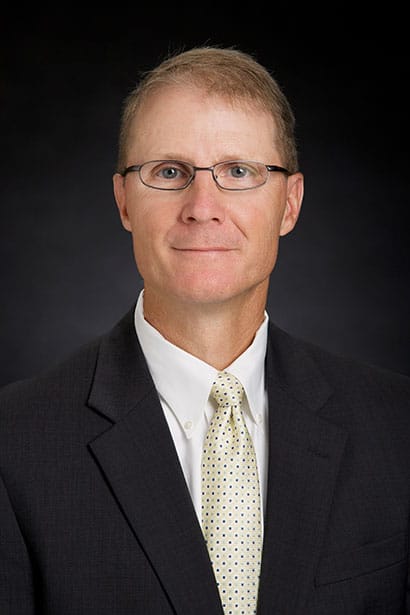 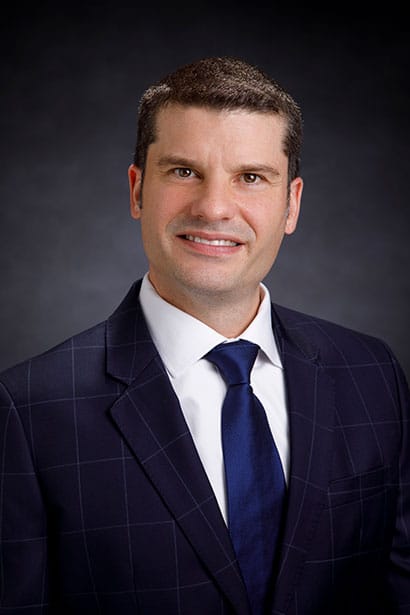 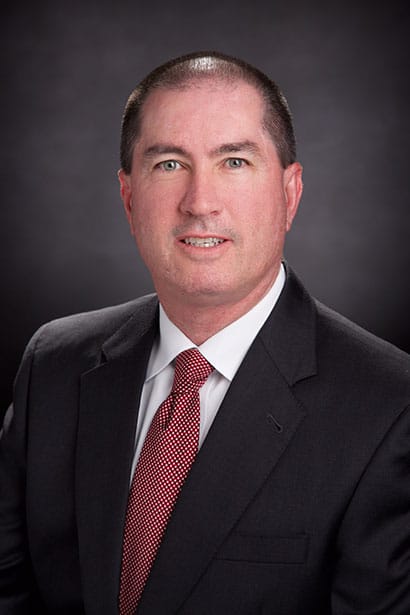 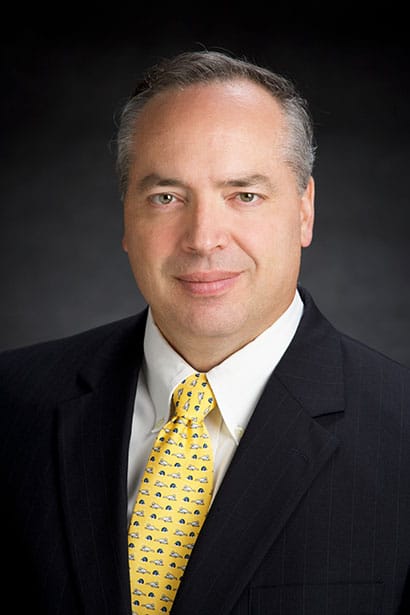 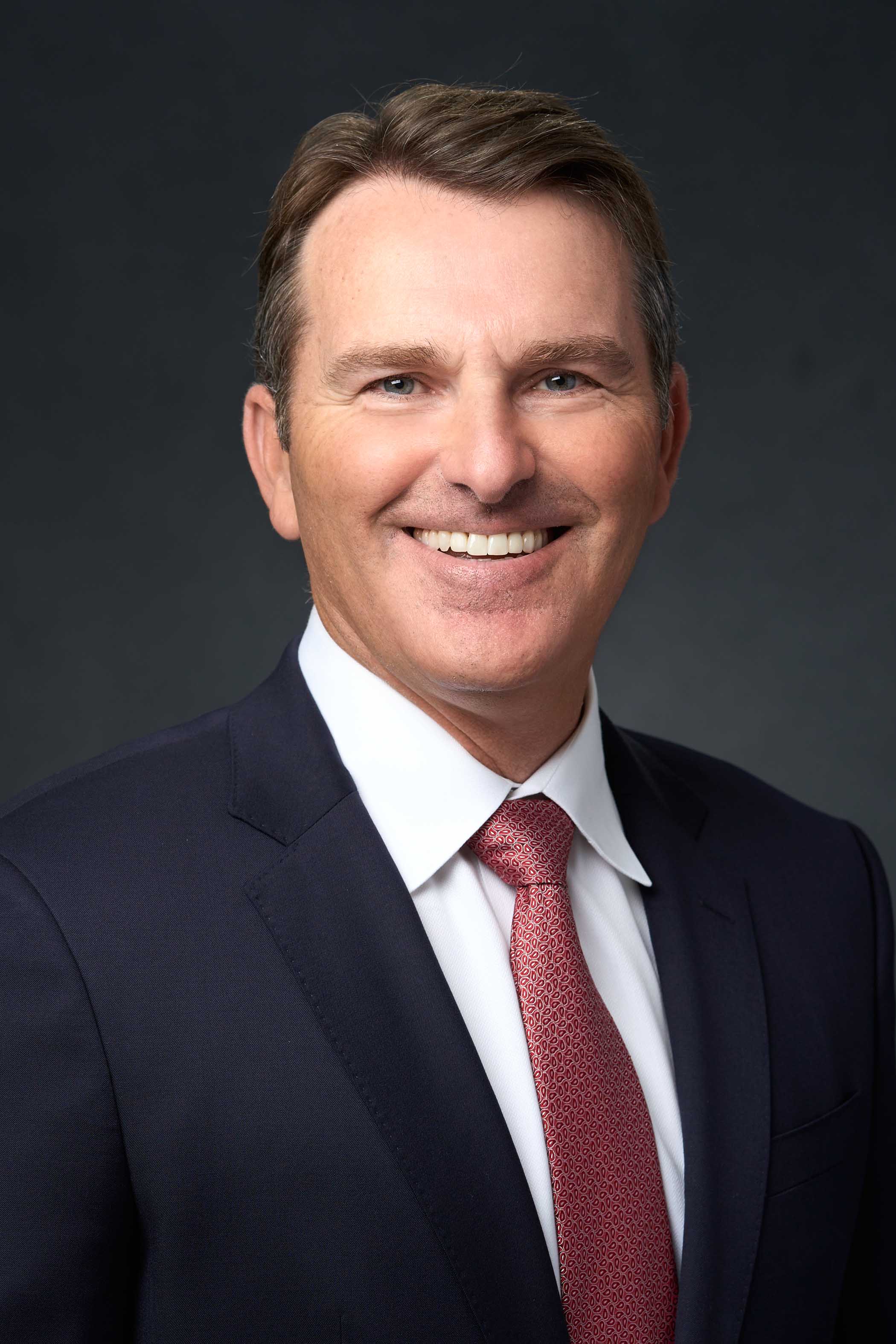 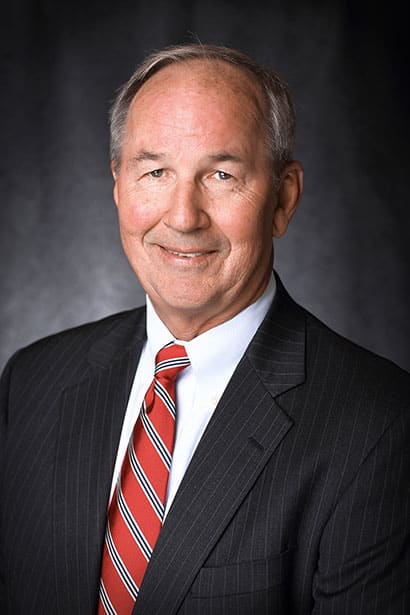 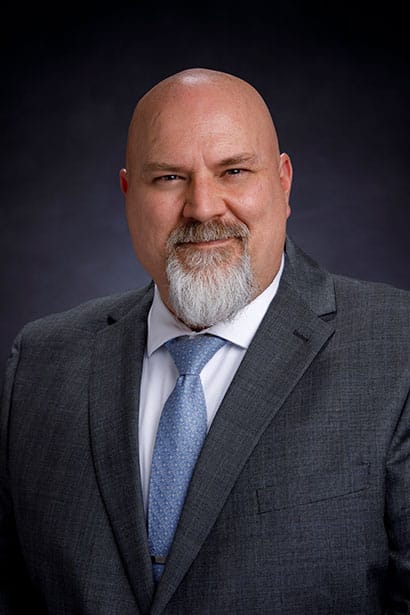 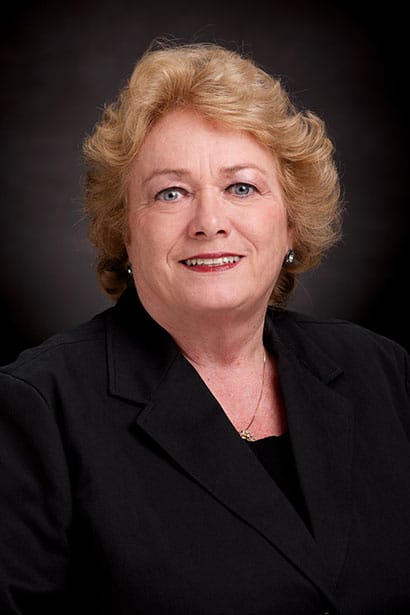 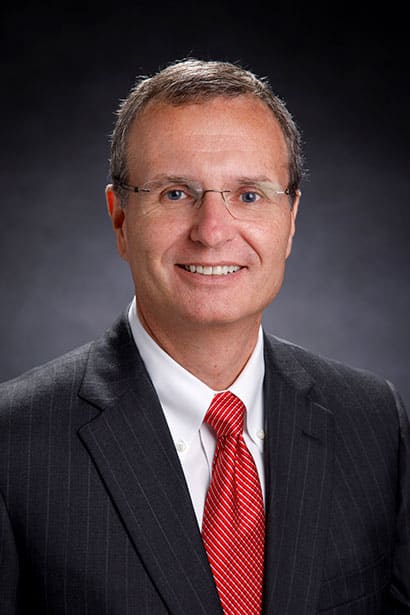 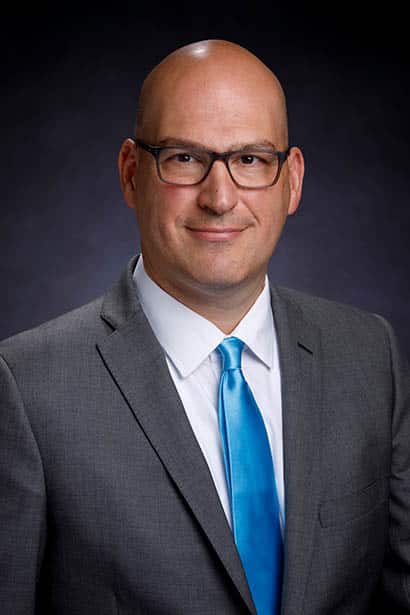 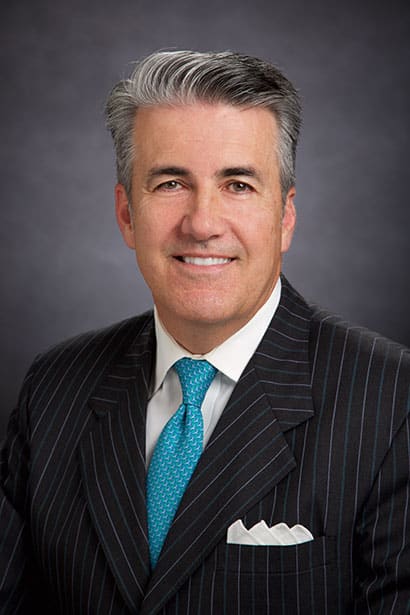 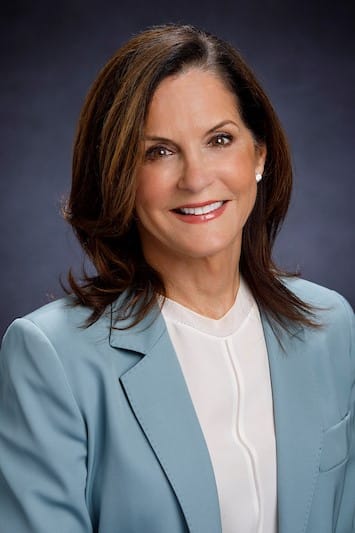 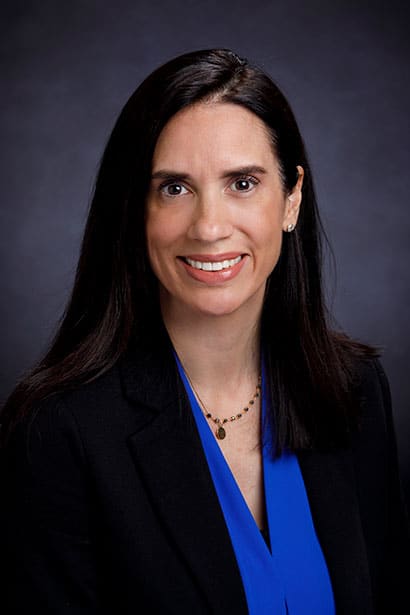